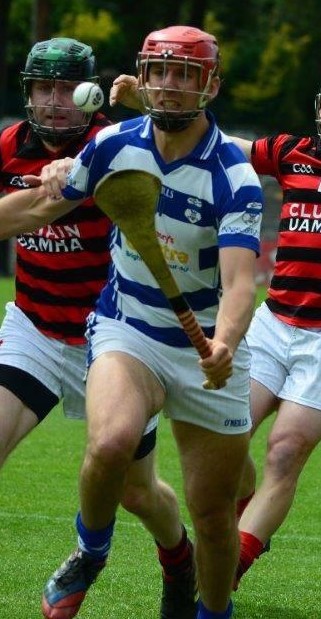 The Auld Triangle and Muskerry Sports Star for August has been announced.  Inniscarras Colm Casey is this months recipient. Colm Casey Inniscarra has won this award for his performances in the Premier Intermediate Hurling Championship games against Ballinhassig  & Mallow. He scored 4 goals 5 points from play between both those games and he also put in excellent performances in his support play to his team. He maybe in his twilight years but has still plenty to give to his club on the field of play.