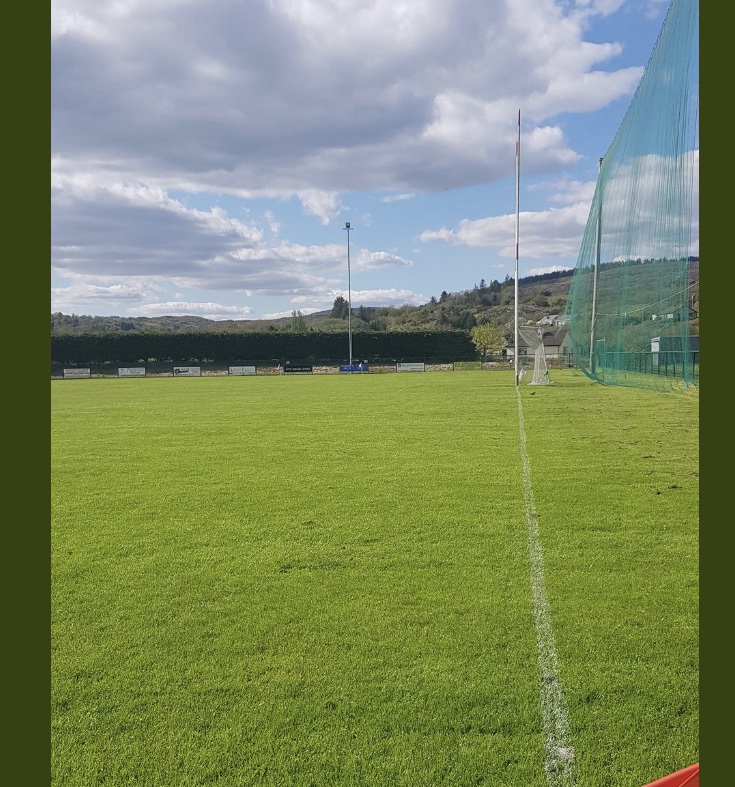 Kilmichael edged what was a competitive opening round battle in the Ross Oil Muskerry Junior A Football Championship against Clondrohid on Saturday evening.

In a game which was played in Inchigeela, it was Kilmichael that were to find the back of the net in the opening stages.

Shane Foley floated in a well struck ball in for the assist, with Cork Senior Footballer Peter Kelleher on hand to get the vital touch to steer the ball home.

The teams exchanged points during the mid way point of the opening half, through a pair of  Chris O'Connell frees for Kilmichael and further well struck scores by Dineen and Fergal Kelleher for Clondrohid.

The forward combination of Kelleher and Dineen had a productive first 30 minutes of play and it was Clondrohid who led 0-9 to 1-3 at half time.

Kilmichael came out resolutely on the restart and they netted for a second time, when Daniel Twomey blasted the ball home.

Clondrohid points from Stephen O’Riordan and Shane Creed kept their side in front. But Kilmichael then went into the lead , as they found a third goal of the contest.

Twomey turned provider on this occasion, kicking the ball into Peter Kelleher in front of goal, who showed great upper body strength before firing to the net.

Clondrohid rallied their troops and Dineen added to his scoring tally. That was before he saw a second yellow and his side were reduced to 14 men.

Chris O’Connell was another have a productive scoring evening for Kilmichael and he added to his total.

Clondrohid reduced the gap down to just a single point, but  Kilmichael held on and it is they who can look forward to the challenges that are in waiting later in the summer with a championship victory in their pockets.

Clondrohid now face into backdoor and round two, where they will play the losers of the Inniscarra and Donoughmore tie.