Muskerry Hurlers lose out to College..... 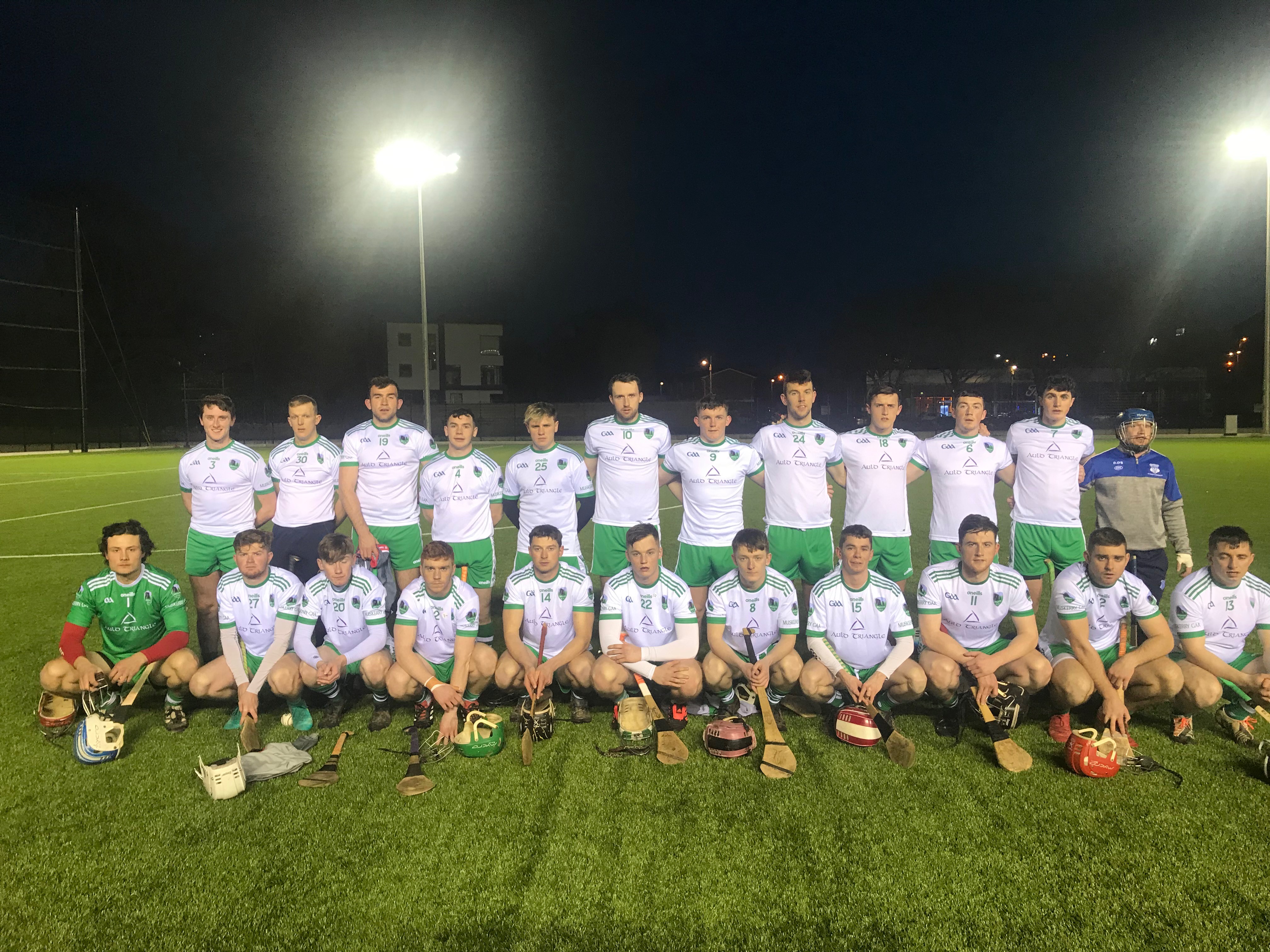 UCC progressed into the next round of the Senior Hurling Championship following a competitive contest against Muskerry yesterday evening.

The Students have had an exciting couple of months after winning the Fitzgibbon Cup recently. Now, their interest in the premier competition of Cork hurling has been maintained for at least another while.

There was plenty of determination and willingness from both sides, but the opening moments of the second half proved to be a massive turning point. With those quick goals, the Students established a lead which they would keep hold of right up to the full-time whistle.

All in all, though, it was a game which still remained alive as a contest right up until the very closing stages.

These two sides had enjoyed convincing victories in their respective championship outings last week. UCC came out on top against rival Cork college CIT, while Muskerry overcame the challenge posed by Duhallow.

Muskerry began this contest brightly, and there was a real sense of purpose to their play. Sean Bourke slotted over two well-taken early frees, while Matthew Bradley pointed with an impressive score from play.

UCC got off the mark through scores from Neil Montgomery and from Shane Conway.

But another free from Bourke and a well-taken point on the turn by Declan Hanlon had Muskerry ahead 0-6 to 0-2 on the quarter-of-an-hour mark.

UCC started to find their mojo, and they were just a point behind with 22 minutes gone, as Dara Walsh, Michael Devine and Chris O’Leary all scored.

Both teams then exchanged points, with UCC getting a fine score from Mark Coleman before Bourke got another for Muskerry.

The men from Mid Cork ended the opening half impressively, with Mark Verling getting a point, along with another score from Bourke.

Devine had an effort on goal just before the interval, but Muskerry keeper Paul Hallissey got down well to make a solid save, as they led 0-11 to UCC’s 0-8 after 30 minutes of action.

However, two early goals in the second half would ultimately prove to be a big turning point in this contest, in UCC’s favour.

From a free early in the second half, Conway found the back of the net for UCC, after a powerful effort which went in off the underside of the crossbar.

The sun was clearly causing problems for the Muskerry netminder — and UCC sensed it.

Remarkably, just a few moments after their opening goal, the Students found the back of the net once more through a long-range free from Chris O’Leary.

UCC found the scores that little bit more easily in the second half, as they got further points through Jack Hannon and Conway to lead 2-12 to 0-12 midway through the second half.

A trio of frees by Bourke, Muskerry helped Muskerry claw back the deficit to just the three points with 10 minutes remaining.

UCC then got a crucial point from Montgomery to set the Mardyke-based side on their way.

In the end, the longer the game progressed, the more momentum UCC seemed to build.

On their day, they look like a team who are capable of beating anyone in the championship, especially when they have a full selection of players available to them.