Nominations for Junior Football Team of the Year

Nominations are in....We now have the nominations for all 3 teams of the year. So let's start with Quishs Junior Football Team of the Year. The following nominations were received from clubs on who they wanted to see make the cut.Club secretaries will shortly contact players to check their atten..

Auld Triangle and Muskerry Monthly Awards are done and dusted.  Time to think about our End of Year Gala Black Tie Event.SAVE THE DATE   SATURDAY 25TH jANUARY 2020 in Oriel House Hotel.Sponsors have just been confirmed for The Teams of The YearJunior Hurling Team of The Year -- O'..

It’s a massive weekend for Eire Og who take on Templenoe in the Munster Club Championship in Ovens on Sunday. Elsewhere Cloughduv take on  Blackrock in the Intermediate Hurling Championship.  Best of luck from everyone in  Muskerry. 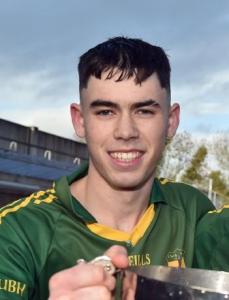 September and October Awards Announced Together

The final two Sports Star Awards have been announce together and will be presented together in a joint evening at the Auld Triangle.Septembers Award goes to Brian Verling from  Cloughduv.  Brian put in two excellent performances in Cloughduvs Intermediate cship games against Meelin and Sar..

...Its a massive weekend for Eire Og who take on St Michaels in the County Final on Sunday. Everyone in the Muskerry division wishes the Ovens teams the best of Luck.

.... The clash of Iveleary and Kilshannig has been eagerly awaited so we wish the Inchigeela outfit the very best of luck. 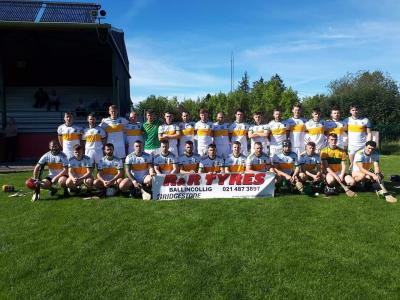 Cloughduv hurlers are chasing a remarkable achievement  as they seek to win this Intermediate Hurling Championship. The clash of Aghbullogue and Blackrock takes place next weekend. 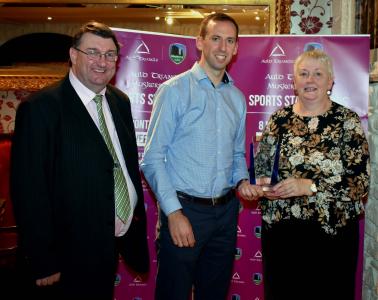 Last night saw the Auld Triangle and Muskerry Sports Star Award being presented to Colm Casey of Inniscarra.  He was joined by family, friends and team mates to celebrate. Well done Colm 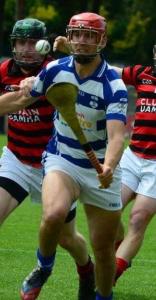 The Auld Triangle and Muskerry Sports Star for August has been announced.  Inniscarras Colm Casey is this months recipient. Colm Casey Inniscarra has won this award for his performances in the Premier Intermediate Hurling Championship games against Ballinhassig  & Mallow. He scored 4 g..